Gingham is my all-time favorite pattern for Spring. I own gingham shirts, ties and pocket squares – sometimes I wear all three together. To me, nothing feels (or looks) better on a windy spring afternoon then a slim fit pair of cotton pants, a gingham shirt, and a pair of loafers. I don’t know what it is about it but gingham just makes me feel happy. 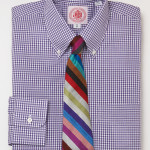 These gingham shirts from one of America’s most respected menswear brands, J. Press, will suit you whether on a Sunday stroll or at the office. The smaller pattern makes them stand out less than larger patterns so they can be worn for more formal occasions than larger gingham patterns. Acquire here (in order of appearance) Red, Navy and Purple 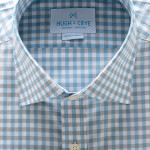 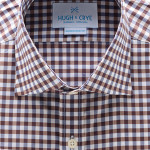 These gingham shirts from Hugh & Crye are some of my favorite shirts for the coming Spring season. The color pairings are perfect and offer gingham color palettes you likely won’t see anywhere else. Acquire here (in order of appearance) Teal & Gray,  Teal & Purple, Mulberry, Purple & Navy and Brown & Navy 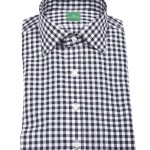 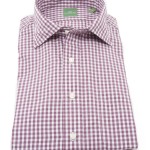 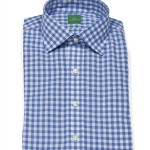 With locations in Atlanta & Houston, Sid Mashburn is one of the best haberdasheries in the States. Lucky for you, if you’re not in the South you can still pick up their own label of menswear online. Acquire here (in order of appearance) Red, Black, Navy, Plum, Pink, Blue and Berry 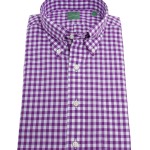 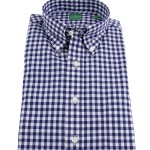 Two options of the same great shirts shown above only with button-down collars. Acquire here (in order of appearance) Navy and Purple 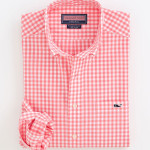 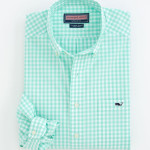 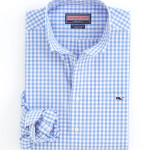 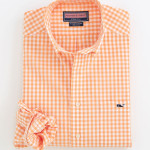 These shirts are definitely the least formal of the bunch. The whale logo is instantly recognizable to those who know this great brand. Vineyard Vines is a constant producer of great menswear items and their collection grows each season. Acquire here Stay true to yourself. Be kind to others. Define your own style. 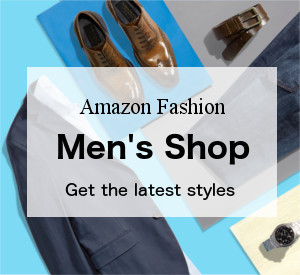