Founded in 1938, Knoll has become one of the leading design companies in America and the world. Knoll partnered with the World Monument Fund in 2006 to launch Modernism at Risk,  an initiative aimed at preserving modern architecture. You can find Knoll furniture in many museums either on display or as useable furniture. Read on to see some of Knoll’s most iconic furniture designs.

Knoll’s most famous product by far is the Barcelona Chair which was designed for the 1929 International Fair in Barcelona, Spain. Knoll began producing these in 1953 after acquiring the rights to produce and sell the design. 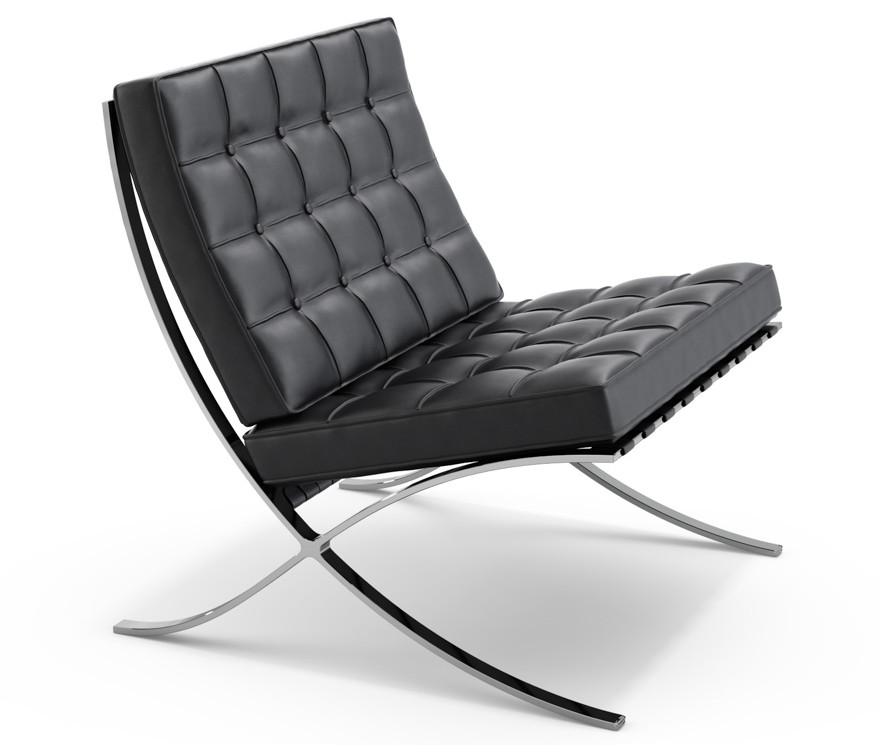 Florence Knoll married Knoll founder, Hans Knoll and together they built the company into what it is today. She studied under Mies van der Rohe, who designed the Barcelona Chair above, and Eliel Saarinen, whose son Eero, designed the Tulip Arm Chair seen below.

The tulip chair did away with legs and was revolutionary for its time using an aluminum base and fiberglass frame. Modified versions of the Tulip Arm Chair were even used on set of the original Star Trek television series. 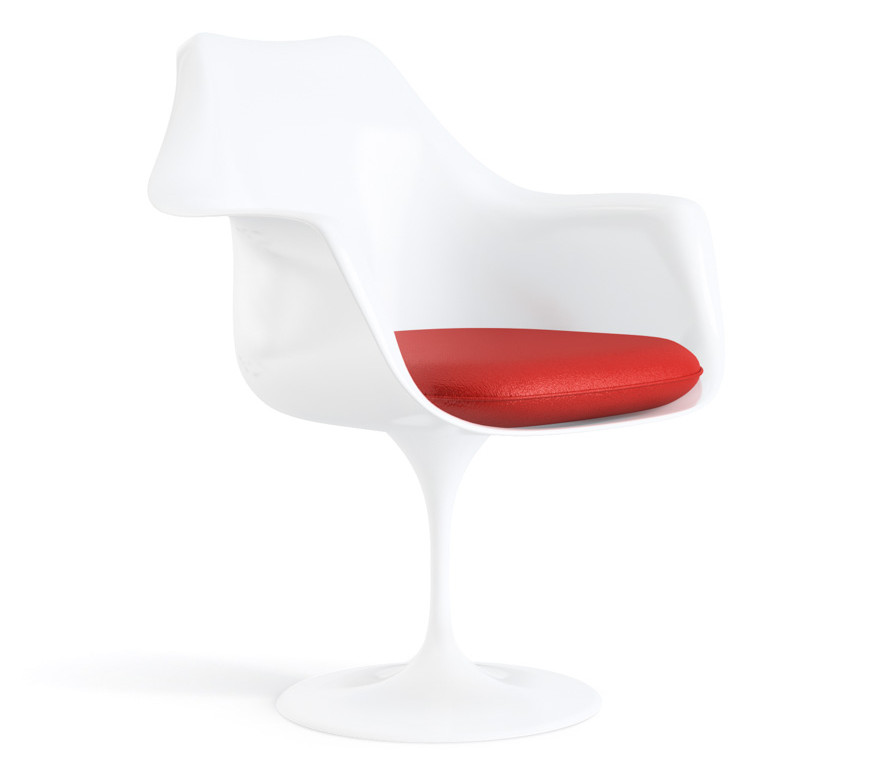 Warren Platner was a pioneer in the use of steel wire in furniture design. The Platner Coffee Table is perhaps his most well-known creation. He worked under Eero Saarinen during the early to mid 1960s and the collection was designed during this time. 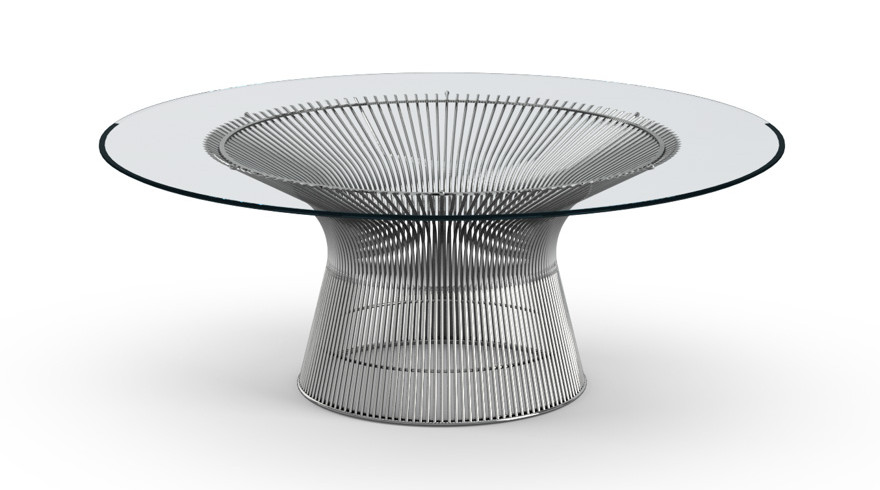 Designed by Marcel Breuer while he was on the faculty at the famous Bauhaus in Germany, where Ludwig Mies van der Rohe, designer of the Barcelona Chair, would later become the school’s director. This is the first chair made of tubular steel. Its name comes from painter Wassily Kandinsky, who was also on the Bauhaus staff at the time. 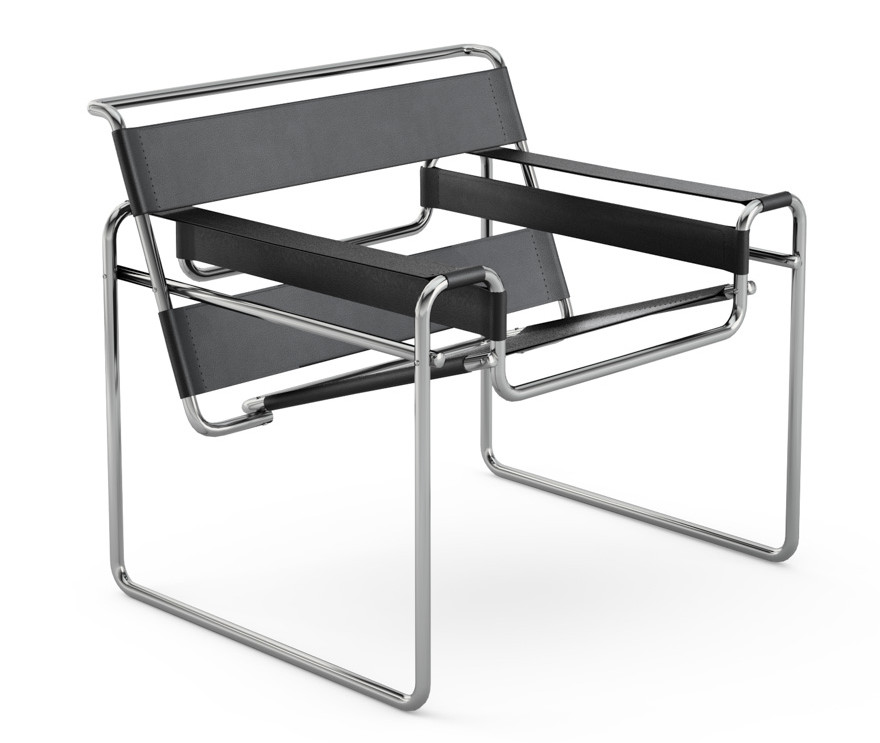 While Knoll was founded in 1938, it wasn’t until 1941 when Knoll hired Risom that the company began producing their own furniture. many of the original Knoll pieces were manufactured using surplus webbing and have since become design icons. 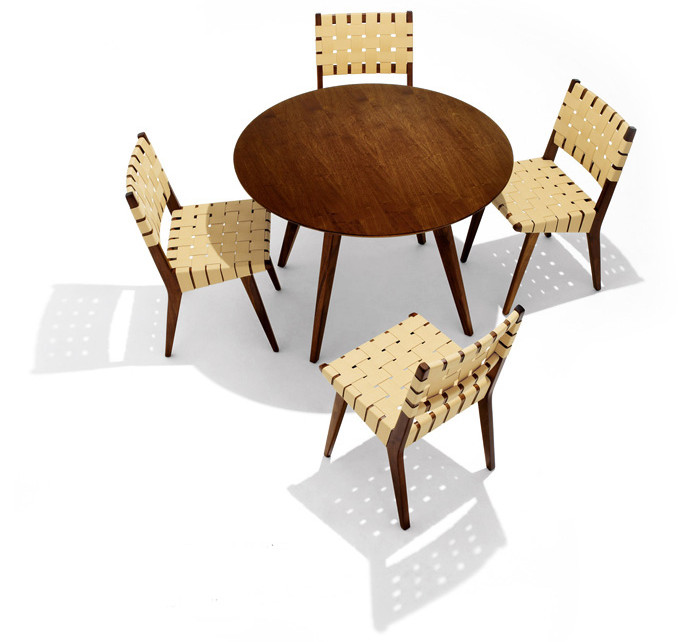 While these are not classics yet, they may very well become classics in due time. I thought you’d appreciate these wearable products from Knoll. With their strong leather and wool felt manufacturing capabilities it makes sense they would move into making goods from leather and felt.

These bags are stylish and constructed with the highest quality materials. If Knoll puts their name on something you can rest assured it’s a well-made product. 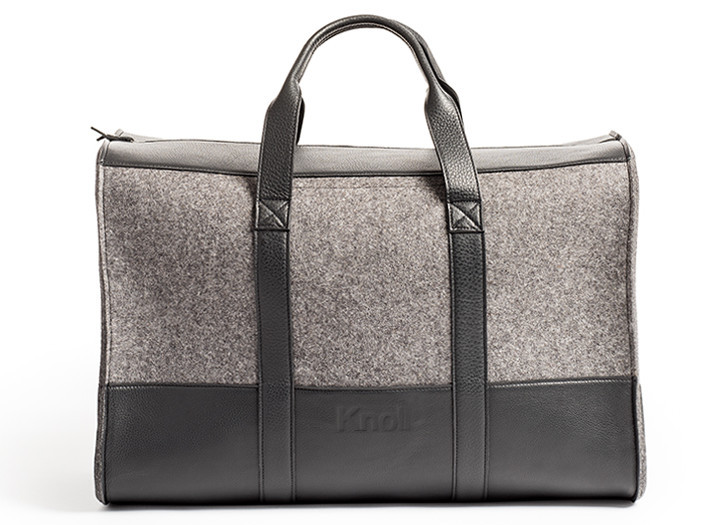 Be sure to check out my other post on weekender bags.